When most people think about Seattle they typically picture 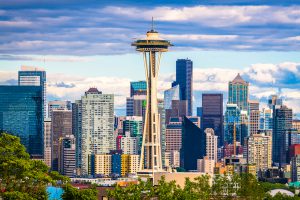 the Space Needle, but the Emerald City as it’s called is so much more. Seattle is the largest city in both the state of Washington and the Pacific Northwest region of North America. According to U.S. Census data released in 2018, the Seattle metropolitan area’s population stands at nearly 4 million, and ranks as the 15th largest in the United States. Seattle is most known for coffee, rain, Fortune 500 corporations, Chihuly glass sculptures, the great outdoors (mountains and nature), and celebrities.

The conference room block is now closed. If you are still in need of housing, search the availability of nearby hotels by clicking here.

This year there are three host hotels for the 2019 Home Care and Hospice Conference and Expo. All three hotels are within an easy 2 block walk of the Washington State Convention Center, the site of the conference. Receive the lowest rate on conference registration when you reserve your room in the NAHC block. 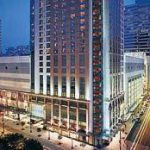 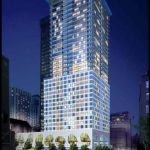 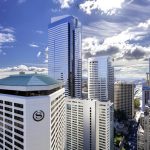 The Seattle-Tacoma International Airport (SEA) is just 14 miles away, and less than 20 minutes driving from the Washington State Convention Center.